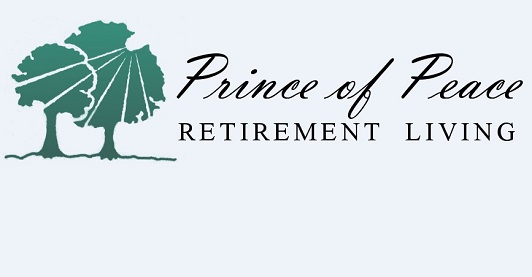 Ground breaking for the $3.5-million proposed Prince of Peace Senior Housing expansion project in Hutchinson is planned for this fall, if all goes according to plan.

Prince of Peace officials are requesting that the city of Hutchinson be the funding “conduit” for the project.

At this week’s council meeting, Reid explained what the city’s obligation would be:

Prince of Peace officials say ground breaking for the expansion project at 301 Glen Street is planned for November 1st.