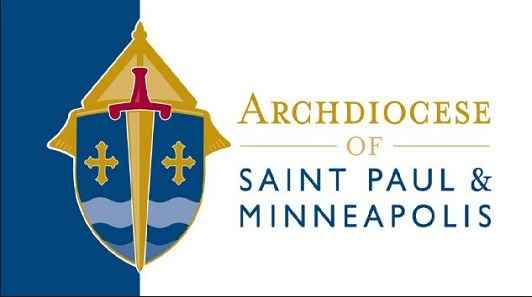 (Learfield News Service/St. Paul, MN) Funeral services are this morning (Monday, 11am-1230pm) at the Cathedral of Saint Paul for former Archbishop Harry Flynn, who died a week ago at the age of 86.

Public visitation began Sunday night at the Saint Paul Seminary, with a vigil through the early hours this morning. There’s also visitation this morning (8-11am) at the Cathedral before the Mass of Christian Burial. Archbishop Flynn will be laid to rest at Resurrection Cemetery in Mendota Heights.

Flynn presided over the Archdiocese of Saint Paul and Minneapolis from 1995 through 2008, a tumultuous time for the Catholic Church as many more cases of priest sex abuse came to light.

In 2014, as part of a probe of clergy sex abuse, Archbishop Flynn was questioned about his handling of cases during his tenure.