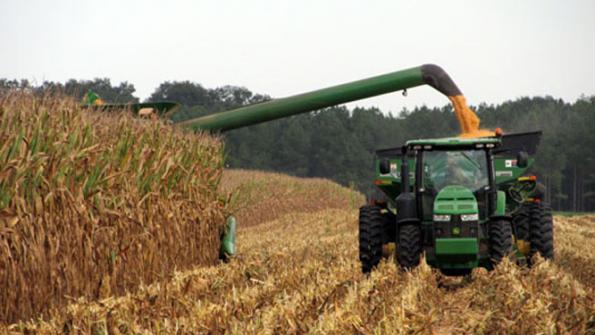 FARGO, N.D. (AP) — Many farmers in the Midwest and South whose planting this year was besieged by wet weather are getting a reprieve, though a few Northern states have seen their harvest prospects go from bad to worse.

Minnesota and the Dakotas have seen snow and rain in recent weeks that have hampered an already difficult harvest. But much of the Corn Belt has somewhat recovered from heavy rains in the spring and summer, with experts predicting good yields from what did get planted. Still, it’s a far from a stellar year for most farmers.

Steve Nicholson, a grains and oilseeds analyst with Rabobank in St. Louis, says that even though many farmers are still struggling, he believes the markets would be a lot more unsettled if a total disaster was looming.