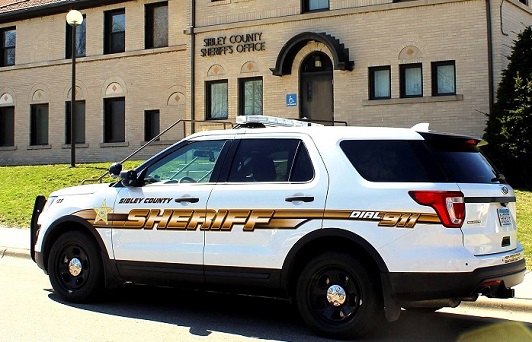 A Hutchinson man and his passenger were taken to Ridgeview Sibley Medical Center in Arlington after a one-vehicle rollover Friday afternoon.

The Sibley County Sheriff’s Office says at about 1:45pm, 68-year-old James Flaskerud was driving his 1937 Pontiac Coupe southbound on 341st Avenue near Jessenland Road east of Arlington when he attempted to stop to avoid traveling on gravel from pavement. Authorities say Flaskerud braked hard, the car skidded on the road, flipped on its roof leaning on the driver’s side, and came to rest in a ditch.

Authorities say both he and his passenger, 74-year-old Colleen Williams of Hutchinson, were taken to RCMC as a precautionary measure.