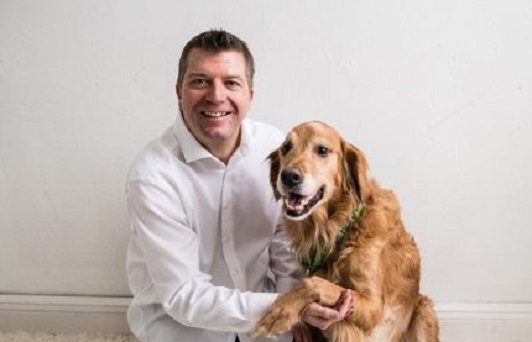 A man last seen leaving his home near Prior Lake on Sunday has been found dead.

The sheriff’s office had been searching for Bade, and said he had health issues that created a concern for his safety.

Authorities said they don’t believe his death to be suspicious at this time.

No other details were immediately released.