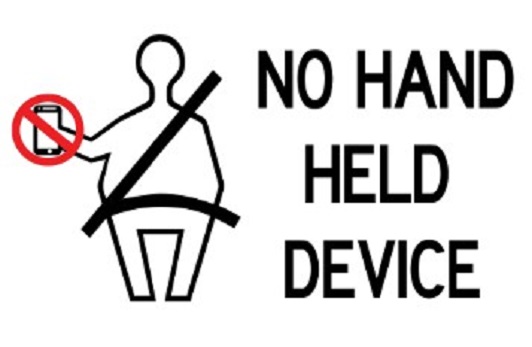 ST. PAUL, Minn. (AP) — State officials say more than 5,000 citations have been issued to drivers in Minnesota since a hands-free law took affect in August.

The new law makes it illegal to use a cellphone while driving. Department of Public Safety spokesman Mike Hanson tells Minnesota Public Radio News law enforcement officers don’t have to determine what drivers are doing with their cellphones, just the fact they have it in their hands is a violation.

The law allows a driver to use voice commands or single-touch activation to make calls, text, listen to music or podcasts and get directions.

Minnesota became the 19th state with a hands-free law when it took effect Aug. 1. Fines are $50 for the first offense and $275 for each subsequent violation, plus court costs.