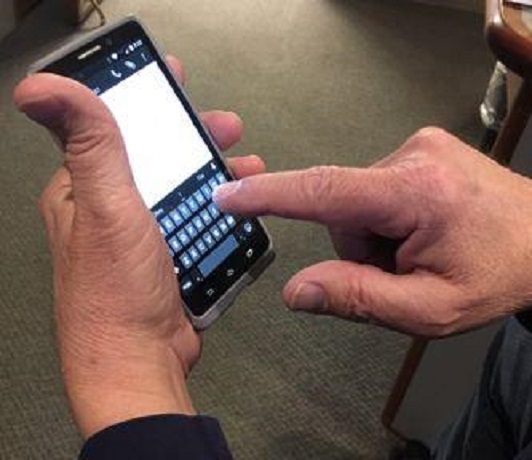 (Learfield News Service/Big Lake, MN) — Big Lake Police Chief Joel Scharf says a lot of damage could have been avoided if people had just called the police when they thought they were seeing a “creeper man” taking pictures of kids at a bus stop.

The photo of the man was shared many times.

The chief says the 71-year-old man is a well-liked resident who was using his old flip-phone and holding it up in front of his face while he dialed it.

The man’s name hasn’t been released, but he is said to be heartbroken and feels everyone looks at him like he is a pervert.