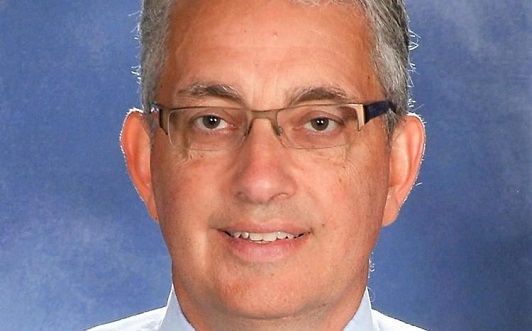 Novak is one of three Republicans who have announced they would like to challenge incumbent Collin Peterson next year.

The other two candidates are former Senator and Lt. Governor Michelle Fischbach of Paynesville and Dave Hughes of Karlstad who faced Peterson in 2016 and 2018.

Novak is a retired Military Officer and says “Voters deserve to know what every candidate believes and intends to do—that is the only way to make a wise choice when voting. It is also important for candidates to know how people feel and what they want.”