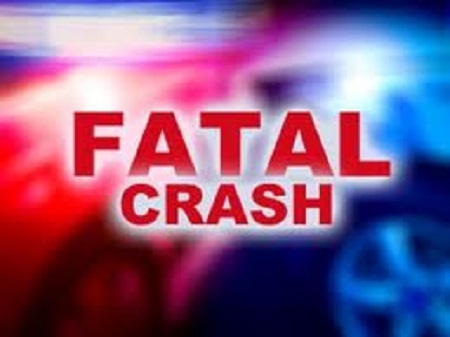 The name of the person that died in a single-vehicle crash near New Ulm Monday afternoon has been released.

New Ulm Police say 16-year-old Jackson Bieraugel of New Ulm was a passenger in the rear bed of a pickup when the driver lost control on the gravel roadway and the pickup overturned, pinning Bieraugel underneath.

Bieraugel was pronounced dead at the scene.

The 16-year-old driver and his other teenage passenger were both seat belted and reported no injuries.

The crash happened at about 3pm and remains under investigation.