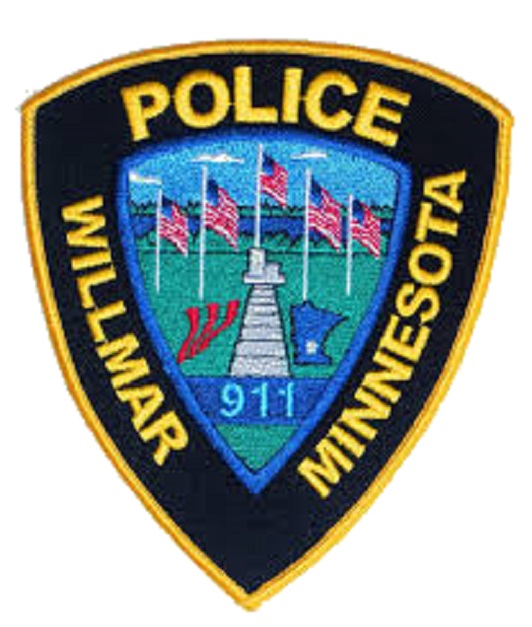 (Willmar MN-) A woman was killed and another was seriously injured in a crash in Willmar Wednesday afternoon.

KWLM reports Willmar Police say it happened at 3:28 p.m. at the intersection of 19th Avenue and 5th Street Southwest, near the Napa Auto Parts store.

Two vehicles collided, and the driver of one vehicle was taken to Hennepin County Medical Center with serious injuries. Her passenger was taken to Rice Memorial Hospital in Willmar where she died.

Names and details have not been released at this time.