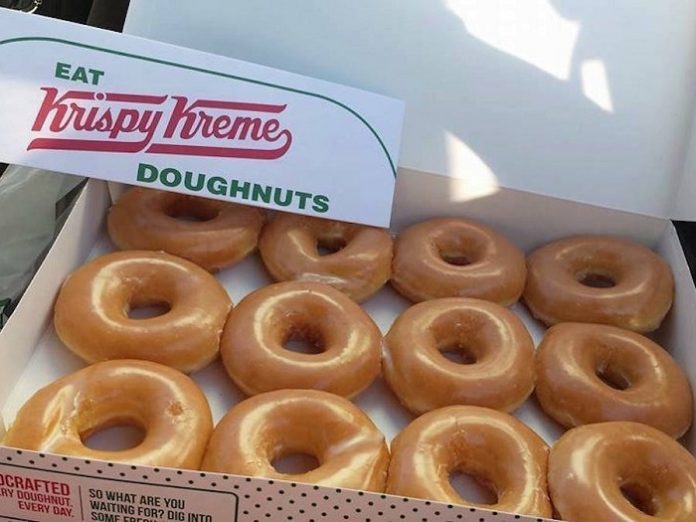 Twenty-one-year-old Jayson Gonzalez of Champlin, Minnesota, would make weekend runs to a Krispy Kreme store in Clive, Iowa, and pack his car with boxes of doughnuts that he would deliver to customers around the Twin Cities.

But less than a week after the St. Paul Pioneer Press reported about his road trips, Gonzalez says he received a phone call from Krispy Kreme’s Nebraska office telling him to stop selling the company’s doughnuts in Minnesota. Krispy Kreme stores left Minnesota 11 years ago.

Gonzalez tells the Pioneer Press he was told his sales created a liability for the North Carolina-based company.

In a statement Sunday night, Krispy Kreme said it’s looking into the matter.