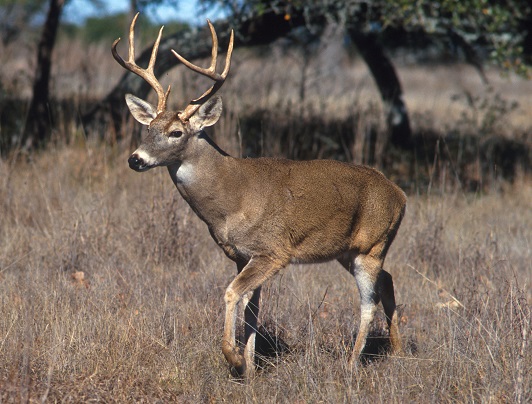 The Department of Natural Resources’ researchers are hoping to harvest at least 800 of the organs from whitetail deer killed by hunters for a study that examines the effects of neonicotinoids.

Neonicotinoids, which are insecticides heavily used in Minnesota-grown corn and soybeans, face mounting scrutiny for their unintended effects on wildlife that include honeybees, birds and fish.

The St. Paul Pioneer Press reports the researchers seek to determine whether neonicotinoids are harming Minnesota’s deer since research shows the chemicals could be doing damage in the Dakotas.

Officials with DNR’s farmland deer project say this is an attempt by the department to be on the cutting edge of managing the deer herd.