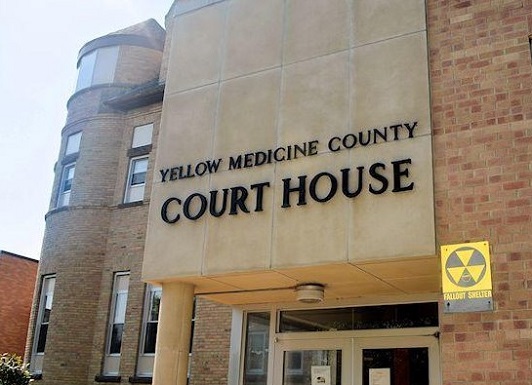 (KWLM/Granite Falls MN-) A Franklin man who withdrew a guilty plea to a charge of Criminal Vehicular Homicide, will stand trial this week in Yellow Medicine County District Court on a change of venue.

KWLM reports 39-year-old Russell Doucette is accused of running over and killing Randy Oletzke at the farm site the two shared near Franklin in August of 2017 and not reporting it until the next evening.

He is now scheduled to stand trial on all three of the original charges November 19th, with a pre-trial hearing today (Tuesday).

The trial was to have been held in Renville County, but last week Judge Dwayne Knutsen granted a request to change the venue to Yellow Medicine County due to pre-trial publicity in the area where the jury pool was to be drawn from.