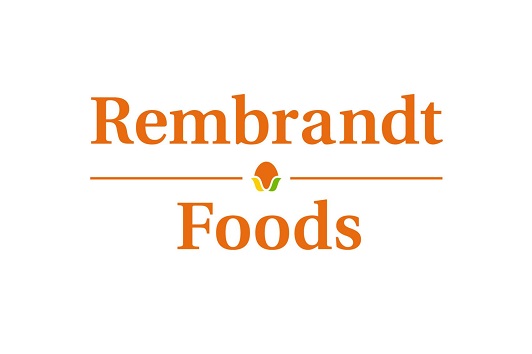 The move will result in the loss of 52 jobs in the central Minnesota community.

The Iowa-based egg manufacturer didn’t give a reason for the closure, which will begin in January.

Changes in consumer demand for conventional eggs and proposed animal-welfare legislation in several states are affecting the company’s production costs and profitability, but that was not cited as the specific reason for the closure.