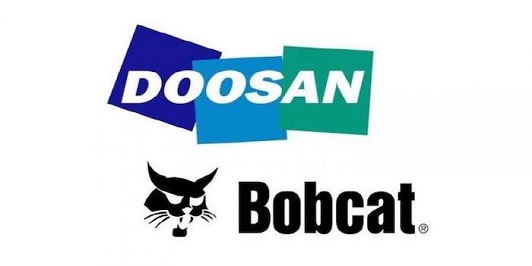 The Star Tribune reports company officials said that as the firm opened a new global collaboration center in downtown Minneapolis.

The modernization and addition of new paint lines in Litchfield will triple the size of the plant to nearly 200,000 square feet and increase the number of workers from 100 to 300 over three years.

Construction already has begun and is expected to be done by September 2020.

CEO Scott Park, who flew into Minneapolis from Seoul to talk about the company’s latest growth investments said beyond that there will be millions more in new equipment, so this could easily be a $30 million project when done.

Park was in Minneapolis for the $2 million global collaboration center opening on Wednesday, and visited with Litchfield employees and local officials there on Thursday.