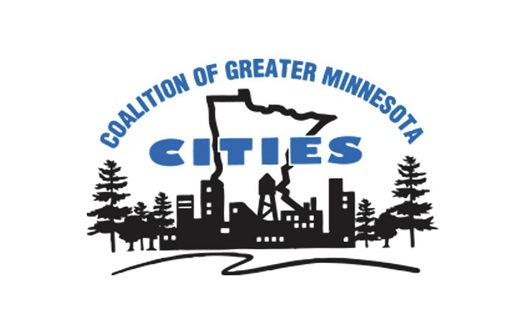 (Learfield News Service)  The Coalition of Greater Minnesota cities says its members tell them the success of the next legislative session hinges on lawmakers passing a large bonding bill for public works projects.

Negotiations will not be easy: Senate Republicans indicate their bonding number will be around 700 million dollars while House Democrats plan a whopping 3.5 billion dollars, possibly the largest bonding proposal ever. It’s also the biggest gulf in recent memory between Democrats and Republicans on a bonding package.

Peterson indicates a smaller bill could have political consequences, particularly for rural lawmakers “bringing home the bacon” to their districts. “Certainly it could have implications for the election,” he says. “If it’s a wimpy bonding bill it means the legislature’s not necessarily doing its job to its fullest capacity.”