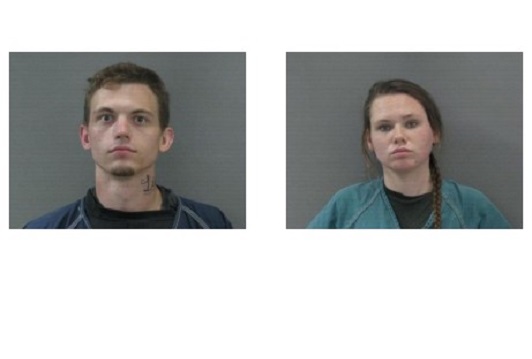 Two people have been arrested and charged after authorities say they sold a controlled substance to a person in Waconia who then overdosed.

The Carver County Sheriff’s Office said deputies were called to a report of an unresponsive man around 6:30 p.m. Aug. 15 on the 600 block of First Street East.

When they arrived, deputies found 33-year-old Jason Hanson unresponsive. He was transported to a hospital where he later died.

A search warrant was later obtained by deputies for the premises, and hypodermic needles and suspected heroin was found. Authorities also said the heroin tested positive for fentanyl.

Deputies later learned 24-year-old Alexander Brent Finney of Chaska and 26-year-old Nicole Elizabeth Marini of Fridley were suspected to have sold the controlled substances to Hanson.

They were both arrested.

Finney’s next court hearing is Nov. 27. Marini’s next appearance is Dec. 13.