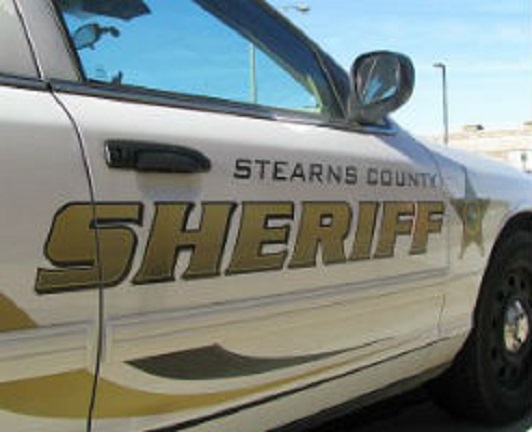 On Monday just after 1pm, Stearns County authorities received a 911 call reporting a man had his hand caught in a hay baler at 31329 Upton Lane, northeast of Melrose.

The Sheriff’s Office says 56-year-old Glenn Hinnenkamp was working on his round hay baler. The baler was running at the time and his hand and arm got pinned between two rollers and he became trapped. His wife turned the tractor and baler off. Melrose Fire responded and was able to extricate Hinnenkamp from the baler.

serious injuries to his hand and arm.