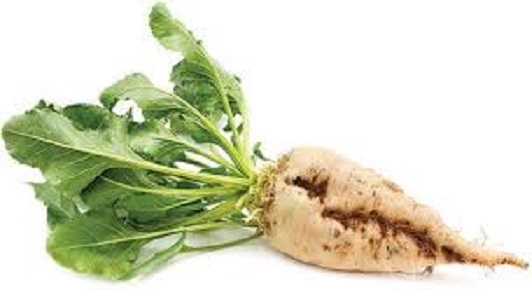 (Learfield News Service)  This morning (Tuesday) at a farm just west of Fargo, representatives of struggling sugarbeet growers tell their stories to two of the most influential members of Congress on ag issues — Minnesota Congressman Collin Peterson and North Dakota Senator John Hoeven.

Dan Younggren, president of the Red River Valley Sugarbeet Growers Association, says farmers don’t like looking for assistance other than in the marketplace, “but in situations like this we certainly need help, whether it’s from state or federal. We’re going to actively look for anything that can help the producer out.”