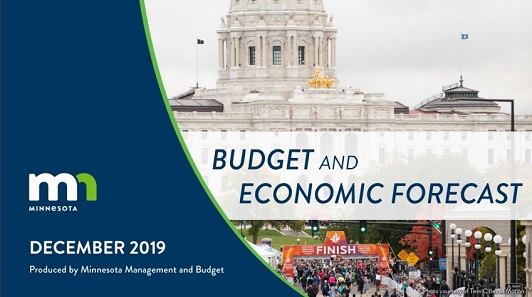 The surplus has bounced back: The last forecast in February showed it at just over one billion dollars, a third less than the previous number one year ago — but now the surplus has returned to that well-over-one-billion dollar range.

Democrats will likely use that as an argument for a larger-than-usual bonding bill for state public works projects — while Republicans have been urging fiscal caution.

There’s speculation that lawmakers could use part of the money to reimburse the federal government for 29-million-dollars in overpayments that the state made to Native American tribes. The tribes have said they can’t repay it.