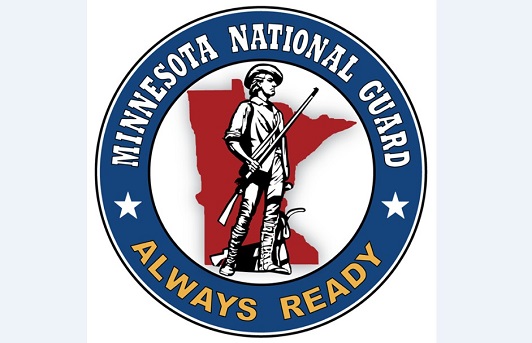 A Black Hawk helicopter with three National Guard crew members aboard crashed today (Thursday) north of Kimball, near the small town of Marty.

At a press conference this evening in Marty, Governor Tim Walz, along with officials with the National Guard and Stearns County Sheriff’s Office confirmed that the three crew members died.  There names are being withheld, pending notification of relatives.

Minnesota National Guard Master Sgt. Blair Heusdens told the St. Cloud Times the UH-60 crashed after it lost contact with the base this afternoon.

The Guard lost contact with the helicopter shortly after taking off on a maintenance test flight from St. Cloud at about 2:05pm.

The helicopter called mayday about 9 minutes after takeoff.

The cause of the crash remains under investigation.