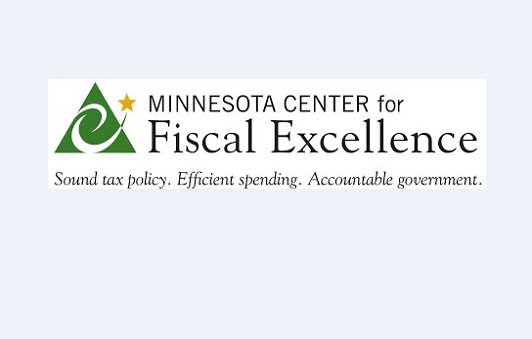 (Learfield News Service) Total state and local government spending per household in Minnesota ranks 11th in the nation, according to the latest report from the Minnesota Center for Fiscal Excellence.

On public welfare spending, Minnesota is second in the nation, says the Center’s Mark Haveman. “Most of this is state Medicaid program spending,” he says. “Minnesota has long had a more generous and accessible access to state Medicaid than a lot of other states.” Haveman says higher spending in all categories of Medicaid captures the ethic of the state and how Minnesotans have long approached serving the needs of others.

On highway spending, the state ranks 35th and Haveman says, “The debate on highways is reflected in these numbers too, in the sense that we spend about 20 percent less per thousand road-miles than the national average.”

On parks and natural resources we’re 13th, but on health and hospital spending, Minnesota is ranked 37th out of 50 states.