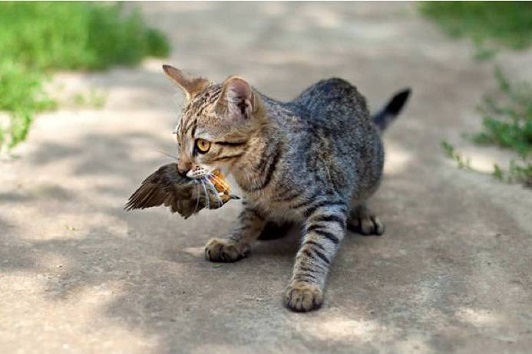 The Hutchinson City Council Tuesday night had a discussion on whether to consider changing a city ordinance relating to the police department’s task of picking up stray cats and impounding them.

Police Chief Tom Gifferson said the council is probably not aware of the cost involved and they may want to consider doing away with the policy (Gifferson audio below).

Chief Gifferson says when a cat is picked up and taken to the pound, it costs $135 because vaccines are required and it’s mandated that the animal be held for 7 days.

Gifferson said this year, 75 cats were impounded, with only 9 of those returned to their owners. Gifferson said dog related costs and problems are much less.

Councilor Steve Cook had two concerns in changing the ordinance; the first being that there would be more cats, the second being that cats are predators and more wild birds would be killed. Councilor Mary Christensen agreed with that train of thought.

Chief Gifferson said he’s okay with leaving the ordinance as is, or changing it.

No action was taken.