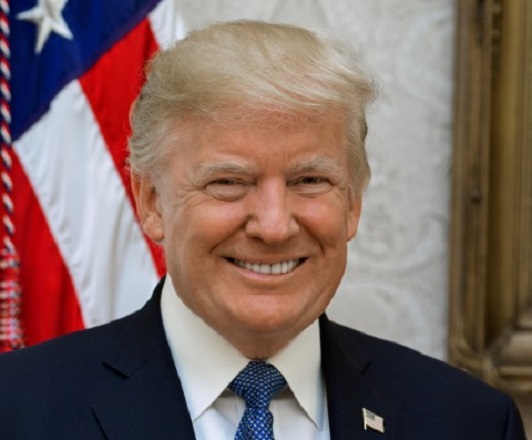 MINNEAPOLIS (AP) — A Democratic congresswoman from Minnesota says she supports the articles of impeachment against Republican President Donald Trump.

Angie Craig, who represents a suburban Twin Cities district that Trump narrowly carried in 2016, announced her decision on Sunday in an open letter to her constituents.

Another Minnesota Democrat, veteran Rep. Collin Peterson, who faces a tough re-election fight in a heavily pro-Trump district if he runs again, remains undecided on the articles of impeachment.