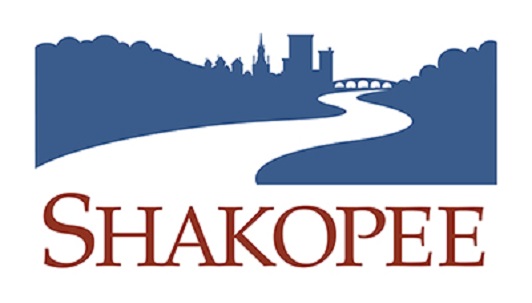 (ABC News/Shakopee, MN) In Shakopee, school officials reported that one of their area middle schools were missing more than a quarter of their student population Monday after an outbreak of the flu left over 300 students calling out sick for Monday’s classes.

Heath officials say this number of absences isn’t unusual for this time of year…but note that this particular strain hits children and young adults harder than others.

Mother Kathy Young says the past couple of days has seen a sharp increase in absences, and everybody knew this outbreak was likely.

She said, “We have half our hockey team that was out of school today because the strep throat and flu-like symptoms.”