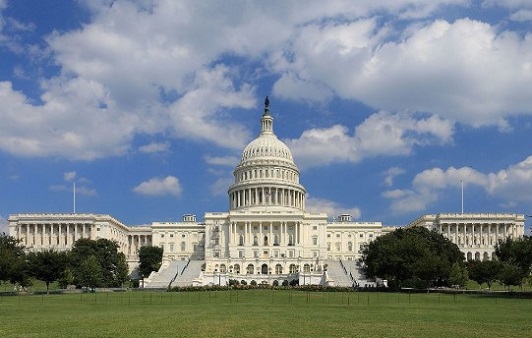 MINNEAPOLIS (AP) — The House vote to impeach President Donald Trump shifts the action to the Senate, where Minnesota Democrats Amy Klobuchar and Tina Smith have pledged to sit in judgment impartially.

Both supported the impeachment inquiry and are under pressure to follow the party line. But neither has committed herself to voting to remove the president. The issue is likely to be dominant in Smith’s re-election fight in 2020. Her likely opponent, former congressman Jason Lewis, is already using impeachment against her.

For Klobuchar, the demands of the Senate trial could keep her off the presidential campaign trail at a critical time.