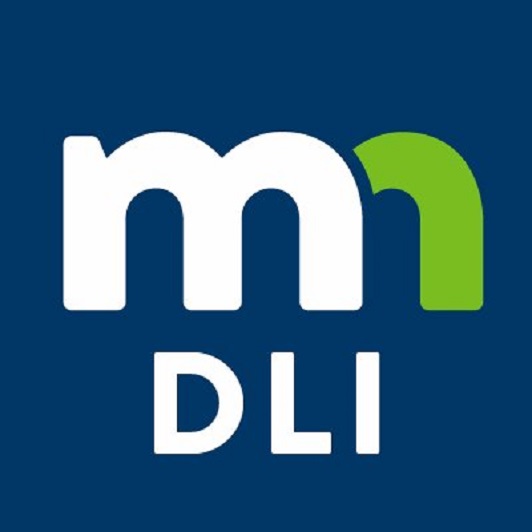 (Learfield News Service/St. Paul, MN) Workers making minimum wage will be getting a slight pay increase in the new year.

The Minnesota Department of Labor and Industry says the state’s minimum wage rates will be adjusted for inflation on January 1st.

The training wage and youth wage are also $8.15 an hour.

The rates do not apply to the cities of Minneapolis or St. Paul which have higher rates.

Minnesota has the highest minimum wage in the upper Midwest.