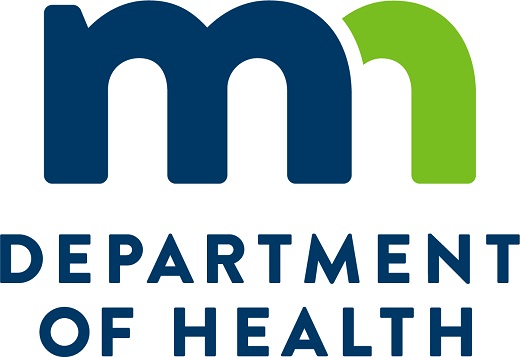 The latest influenza activity report from the Minnesota Department of Health says there have been seven flu deaths so far, up from six the previous week. But no child deaths from flu are reported.

The report also says 78 people were hospitalized with the flu last week, the highest total in any week so far this season.

The Health Department says a total of 351 people have been hospitalized with the flu this season.

(Learfield News Service/St. Paul, MN) Last week, there were flu outbreaks in 167 Minnesota schools — the highest number in five years, according to the latest report from the state Health Department.

Officials say the dominant flu strain so far, usually shows up later in the season. Epidemiologist Melissa McMahon says, “It does seem like influenza B is a little bit more prevalent in our younger population, especially the school age kids this year, and I think that might be contributing to why we’re seeing so many school outbreaks right now.”

McMahon says regardless of whether kids are in school or on holiday break, “The best thing to do in terms of keeping kids from getting other people sick is, keep them home when they’re sick; if they’re not sick yet, make sure they have their flu shots; make sure they’re washing their hands, covering their cough.” McMahon says preliminary data indicate this year’s flu vaccine is a pretty good match to the strains that are showing up.

McMahon says hospitalizations from the flu are “kind of in the middle of the road” compared to previous years — possibly because flu has shown up more in school-age children who are less likely to end up in the hospital.