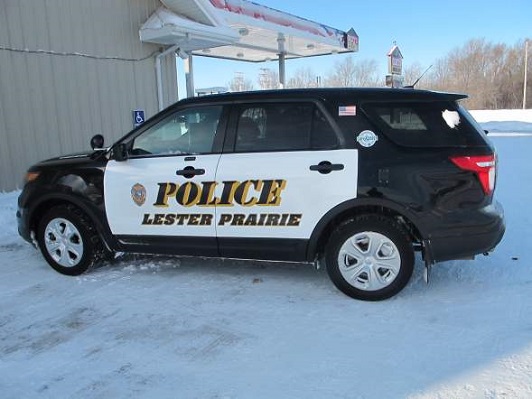 A man is in critical but stable condition after authorities found him outside a residence in Lester Prairie Sunday morning suffering from a shotgun wound to the head.

Lester Prairie Police Chief Robert Carlson says at just after 7:30am, police responded to a harassment restraining order violation in progress in the 100 Block of Elm Street North. When officers arrived, they found the adult man outside the front door of the residence.

Chief Carlson says at this point, the wound appears to be self-inflicted but, because of unusual circumstances, the incident remains under investigation.

Carlson also says, depending on the victim’s condition, charges will be pending.