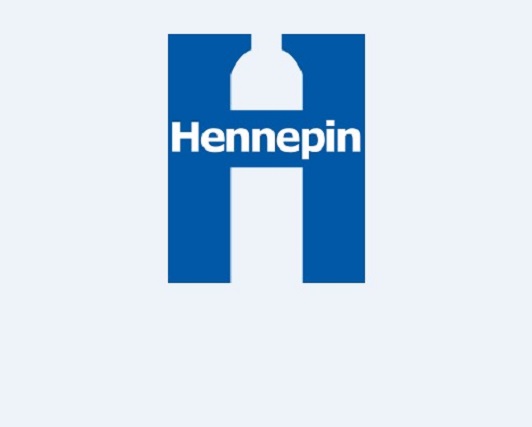 A man punched his defense attorney in a Hennepin County courtroom Monday morning, just before he was sentenced to eight years in prison for criminal sexual conduct.

The Star Tribune reports the attorney, Justin Braulick from Saint Cloud, suffered a concussion but it wasn’t immediately clear whether it was from the punch or his fall to the floor.

He was treated at H-C-M-C and released a few hours later, and as a precaution given a ride back to Saint Cloud instead of driving his own vehicle.

The owner of the St. Cloud law firm that employs Braulick said “it’s shocking that someone would do that, especially in open court when the judge is addressing you.”

An investigation is under way but currently no charges have been filed against the client.