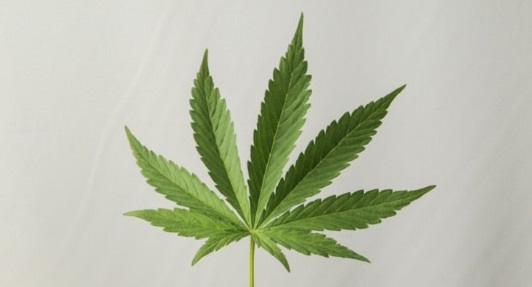 (Learfield News Service) Long lines in Illinois on New Year’s Day as that state became the second in the Midwest (along with Michigan) to allow sales of recreational marijuana — but chances of Minnesota following suit in 2020 are not good.

Governor Tim Walz supports legalizing recreational marijuana, and House Democratic Majority Leader Ryan Winkler said earlier he plans to introduce a bill at the beginning of the next session which he says would be “the state-of-the-art in the country.” But Senate Republican Majority Leader Paul Gazelka worries about distracted driving, abuse, and negative effects on adolescent development, saying during last year’s budget debate, “At the same time… we’re talking about increasing funding for [the fight against] opioid abuse, and suddenly we want to legalize marijuana. Just seems like it’s going the opposite direction.”

Eleven states and the District of Columbia have legalized recreational marijuana. Analysts predict another half-dozen could this year, although no more in the Midwest. Marijuana remains illegal in federal law. 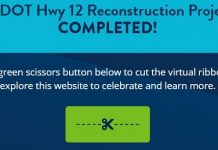 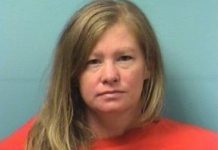