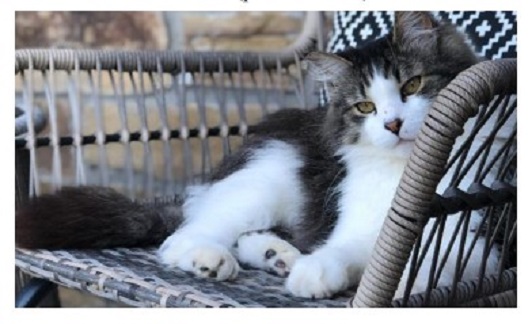 A 23-year-old Rockford man has been charged for the alleged theft of a cat.

The Sheriff’s Office says “The owner of the cat reported a delivery driver that was at her residence appeared to take an interest in the cat. The reporting party looked for the cat after the driver left and was unable to locate the cat.”

Vieau allegedly later confessed to taking the cat, then after a “change of heart” released it somewhere outside of Watertown.

The whereabouts of the 12-year-old cat, named Dot, is still unknown. It’s described as a male, black and white, long-haired cat that weighed 14 pounds at the time it was taken. The cat also has a microchip identifier in its shoulder.

Anyone with information, is asked to contact the Carver County Sheriff’s Office (Detective Neil Kuhnau 952-361-1212).