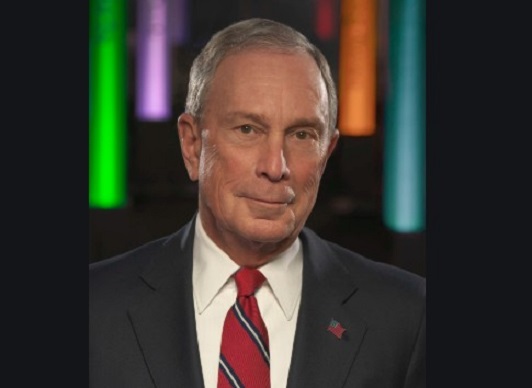 After a stop in Chicago and before a trip to Akron, Ohio, Bloomberg will be at the Darin Johnson soybean farm in Wells to hear about rural economic issues.

Bloomberg is announcing his proposed policy to, as he puts it, “bring more opportunities to people and places that have been shortchanged by Donald Trump.”

Bloomberg’s campaign says they hope to open seven field offices in Minnesota, part of “prioritizing voters in states that are often overlooked in the Democratic primary.”

His national poll numbers have generally been in the single digits, although a January 3rd poll by “The Hill” put him at 11 percent, well ahead of Minnesota rival Amy Klobuchar’s two percent.