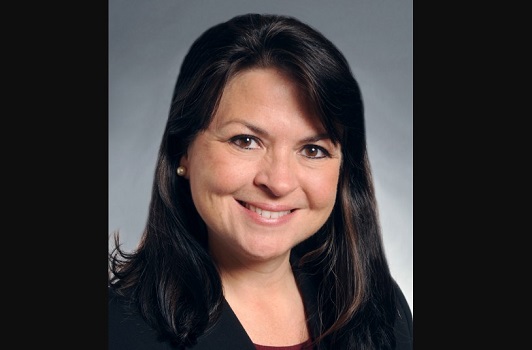 The two-term member from Woodbury was elected Senate DFL Minority Leader on Saturday, toppling longtime Iron Range leader to become the first woman ever to lead the caucus.

The 32-member caucus is signaling a shift in direction for the party less than two weeks before the legislative session convenes.

Senators debated the leadership change for nearly six hours in a closed-door meeting. Neither Kent nor Bakk took questions after the vote but Kent called it her “privilege” to be the new leader.