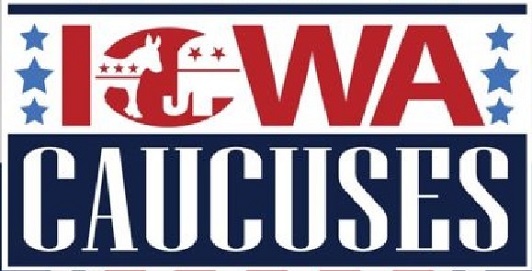 Democratic Party officials in Iowa are working furiously to deliver the delayed results of their first-in-the-nation caucus.

They say final results will be released today (Tuesday).

Frustrated presidential candidates are claiming momentum and plowing ahead in their White House quests.

Technology problems and reporting “inconsistencies” kept party officials from releasing results from Monday’s caucus, the much-hyped kickoff to the 2020 primary.

It was an embarrassing twist after months of promoting the contest as a chance for Democrats to find some clarity in a jumbled field with no clear front-runner.

Instead, caucus day ended with no winner, no official results and many fresh questions about whether Iowa can retain its coveted “first” status.