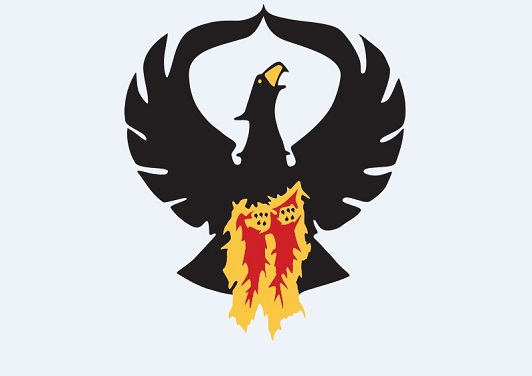 MANKATO, Minn. (KEYC) – The Gibbon-Fairfax-Winthrop School Board has postponed a vote on the matter of closing the Fairfax intermediate school site.

The proposed closure was originally planned to be discussed tonight (Monday).

The board estimates the proposal if passed, would save the district $200,000.