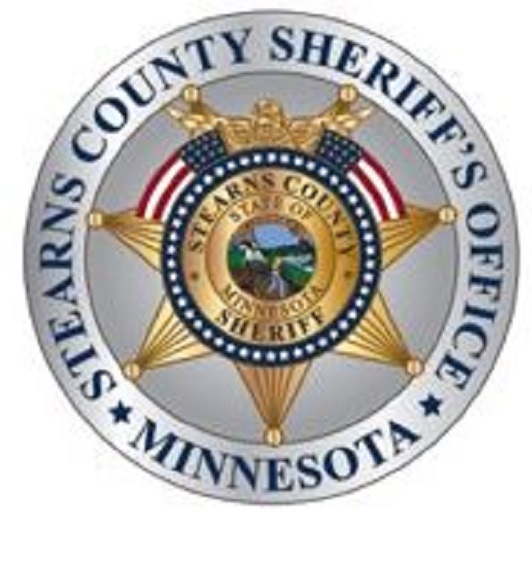 Stearns County Deputies responded to a house fire south of Freeport at about 9am.

The Sheriff’s Office says callers reported smoke coming from the house and they believed the homeowner was still inside.

When deputies and fire departments arrived, the house was on fire and became fully engulfed shortly thereafter.

According to Sheriff Steve Soyka, after the fire was extinguished, the homeowner, 82-year-old Harvey Mayers, was located inside the residence deceased.

The State Fire Marshal continues to investigate the fire.

No one else was injured.