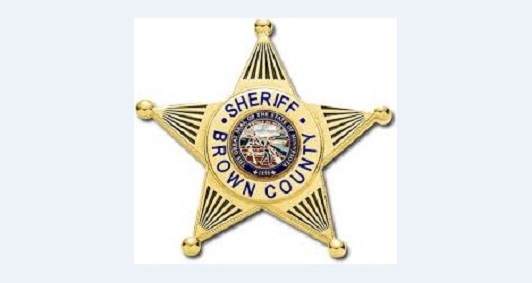 (Learfield News Service/Cobden,MN) — The Brown County Sheriff’s Office says a “major catastrophe” was avoided when a semi hauling propane collided with a train near New Ulm.

Deputies say a Central Region Cooperative truck carrying a full propane tanker was struck by a train on the tracks near County Road 7 Wednesday afternoon.

No injuries were reported.

Officers say the 49-year-old Fairfax man driving the semi will be cited for traffic violations.

Crews were still working to clean up the spill last night.

Some residents in the area were without power while the leak was contained.