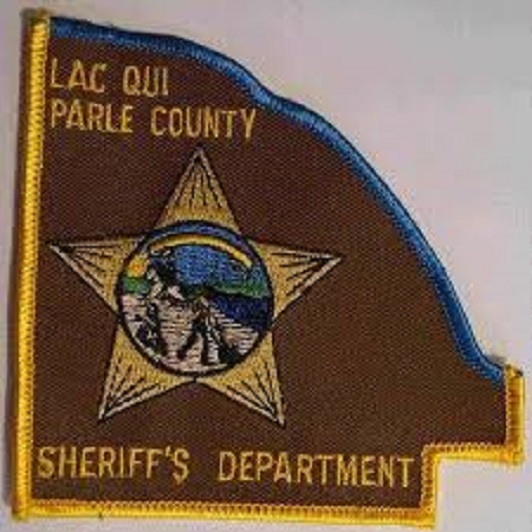 Lac qui Parle Valley School’s announced it would be closed Thursday and Friday due to “an issue which has come up.”

In a Facebook post, the school district said that the administration and Lac qui Parle County Sheriff’s office were working to resolve an “issue.” They announced that there would be no high school or elementary school classes in the district for the rest of the school week.

The district did not elaborate on what the issue was and asked residents to not call the school to ask for more details at this time.

Officials said Friday would be a virtual day for students.

The district said that more details would be available in the near future.