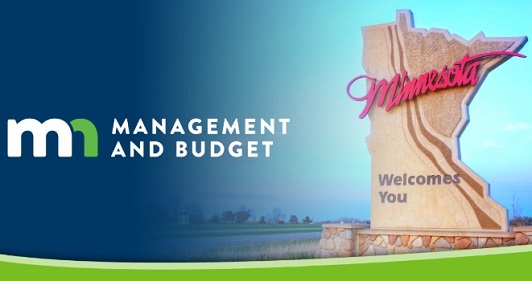 The Minnesota Management and Budget (MMB) office unveiled the new number this morning (Thursday) and lawmakers will spend the rest of the legislative session determining what to do with the money.

Governor Walz says keeping the state’s budget reserves in good shape is a priority. And the governor and lawmakers remain far apart on a bottom line for funding for state public works projects.