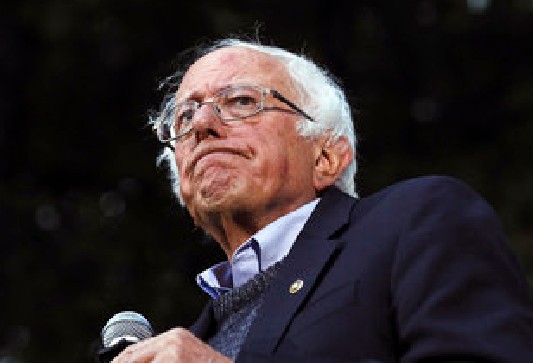 Sanders has a get-out-the-vote rally set for 730pm Monday at RiverCentre in downtown Saint Paul.

The latest Minnesota Poll shows Sanders trailing Senator Amy Klobuchar at 23 percent, to Klobuchar’s 29. But the poll’s margin of error suggests a tight race between the two front-runners in Minnesota.

Klobuchar’s campaign hasn’t said whether a Minnesota stop is on her itinerary before Super Tuesday.

Thirteen other states, including California and Texas, have presidential primaries next Tuesday.