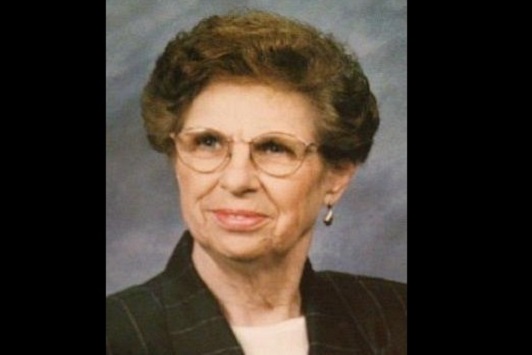 (KWLM/Willmar, MN)  The Investigation Discovery Channel will be airing a program tonight (Tuesday) about the 2013 murder of Lila Warwick of Willmar.

KWLM reports the program is called “Murder Comes Home” and the episode airing tonight at 8 is called “He Made Me Do it.”

The discription of the show says “Lila Warwick is a loving and hands-on grandmother of eight whose door is always open for holidays, birthdays or for anyone in need of a helping hand.”

Lila Warwick was 79 when she was discovered murdered in the basement of her house on the east side of Willmar.

An investigation discovered that her 17-year-old grandson, Robbie Warwick of Willmar, had planned the murder, believing his grandmother had $40,000 in a safe.

Robbie’s friend 18-year-old Brok Junkermeier of Willmar broke into Lila’s home using a door code provided by Robbie, and waited in the attached garage until she came out of the house.   He forced her inside and demanded the money, which she said she didn’t have.

Junkermeier forced her to write him a check for $1500, then took her to the basement where he strangled and stabbed her to death.

In March of 2014 Junkermeier pleaded guilty to 1st Degree Murder and is serving life without chance of parole at the Minnesota State Prison in Stillwater.

Robbie Warwick pleaded guilty to 1st Degree Murder in July of 2014 and is serving a 30-year-prison sentence at the Minnesota State Correctional Facility at Rush City.