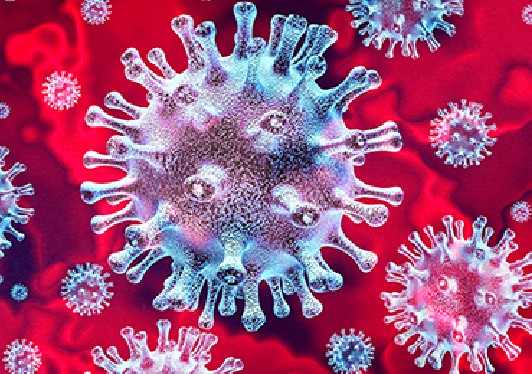 And the state on Tuesday reported its highest daily total of confirmed cases yet at 365, boosting the total to 4,181.

The new cases include 78 in Nobles County of southwestern Minnesota, the hardest-hit part of the state outside the Twin Cities, where the big JBS pork plant in Worthington had to shut down because of the outbreak.

Health officials say the real number of Minnesotans infected with the coronavirus is likely much higher.

The first death from COVID-19 has been reported in Kandiyohi County.

The West Central Tribune reports Bethesda, a nonprofit providing both residential and community health care to seniors in west central Minnesota, confirmed via a news release Tuesday afternoon that an affected resident of Bethesda Grand in Willmar has died due to COVID-19 complications.