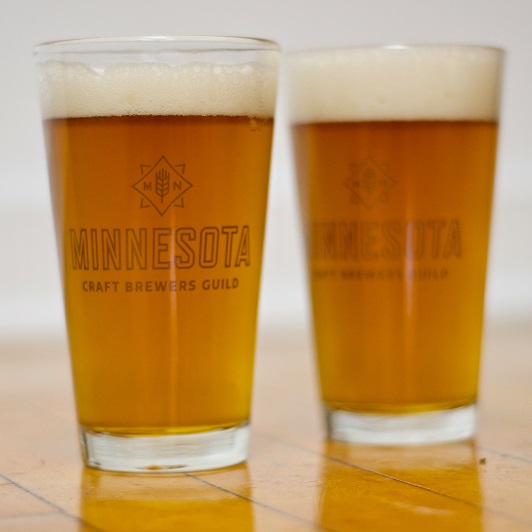 (Learfield News Service) Many craft breweries, like so many other small businesses that were forced to shut down or alter their business model, are on the brink of closing for good. And, they say a change in state law is a lifeline they need to stay afloat.

Minnesota Craft Brewers Guild Executive Director Lauren Bennett McGinty says there are just under 200 craft breweries in the state and according to a recent poll about 15 percent of them may have to close within the next month.

She says a recent financial impact survey got responses from 44 of the state’s nearly 200 breweries, which reported over $9 million in losses. She says it’s likely that figure is closer to $26 million.

McGinty says Minnesota law only allows breweries to sell growlers and crowlers for off-sale. They want state lawmakers to change the law so they can also sell four-packs and six-packs of 12-ounce cans.

McGinty says while liquor stores have seen big increases in sales, macrobeer sales are mostly up while microbrews are down.

Another big part of the craft beer industry is the distribution to bars and restaurants which of course has also stopped since March 16th.

The craft brewing industry in Minnesota employs about 4,500 people, but over half of them have been laid off.