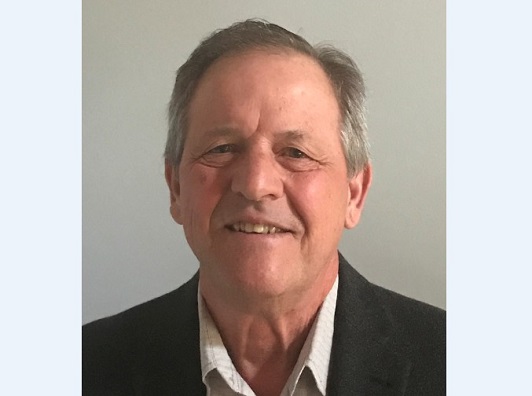 Chad Tschimperle, a Cokato construction worker recently endorsed by the Minnesota Democrat-Farmer-Labor Party, has filed for the District 18 seat in the Minnesota Senate.

District 18 is comprised of Meeker, McLeod, and Sibley counties and the city of Cokato and Cokato Township in Wright County.

Tschimperle has been a construction laborer since 1989 and a member of Local 563 Laborers’ Union since 2001 and plans to retire in December.

Besides his leadership on construction crews, he has been an active volunteer and chairman of the Meeker-Cokato DFL and served on a local cemetery maintenance board.

The seat is currently held by incumbent Republican Senator Scott Newman of Hutchinson.