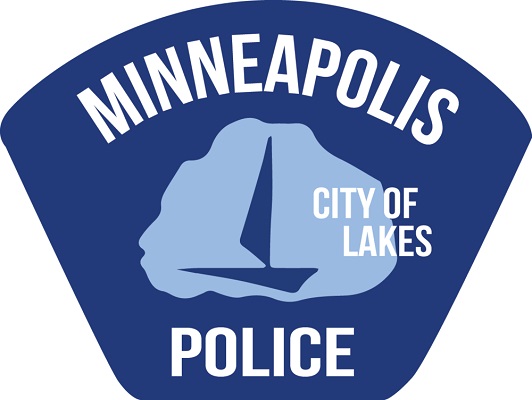 MINNEAPOLIS (AP) — The state of Minnesota has launched a civil rights investigation against the Minneapolis Police Department in hopes of forcing widespread changes following the death of George Floyd.

He’s the black man who died after a white officer pressed his knee into Floyd’s neck for minutes, even after he stopped moving.

Gov. Tim Walz and the Minnesota Department of Human Rights announced the filing of a formal complaint Tuesday.

The officer, Derek Chauvin, was fired and charged with third-degree murder and second-degree manslaughter.

Three other officers were fired but haven’t been charged.