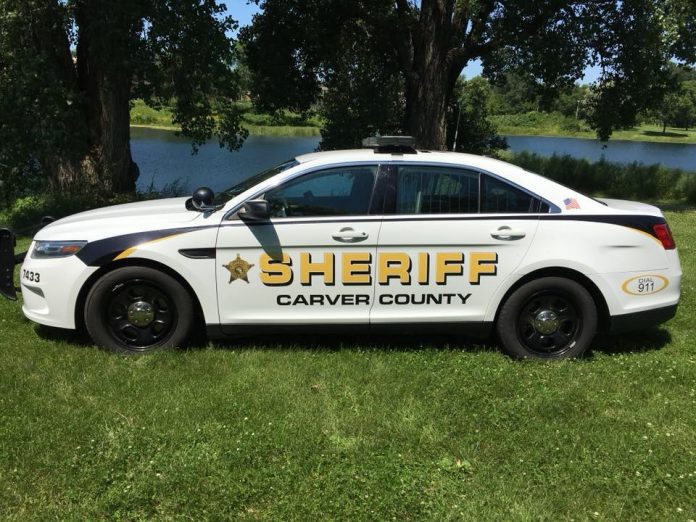 A Mayer man died when his motorcycle collided with an SUV in Carver County Saturday afternoon.

Authorities say at 3:18 pm, they received a report of a personal injury accident involving a motorcycle and passenger vehicle in the 2600 block of County Road 21 in Hollywood Township.

Sheriff’s deputies arrived and found both drivers sustained injuries in the crash.

The driver of the SUV, 61-year-old Mary Ardolf of Silver Lake, was treated by Ridgeview paramedics for non-life-threatening injuries.

During investigation, it was learned Hecksel was traveling north bound on County Road 21, lost control of his motorcycle, and swerved into oncoming traffic and hit the SUV. According to a witness, the front end of Hecksel’s motorcycle “jiggled” when passing another motorcyclist and then lost control resulting in the crash.

The crash remains under investigation.