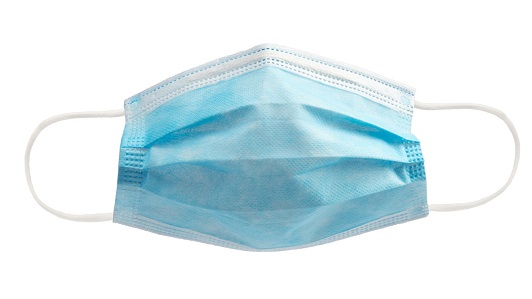 Hutchinson Police are requesting charges against a New Auburn man that allegedly refused to wear a protective mask at the Menards store on Thursday of last week.

Authorities say an officer was called when a man entered the store not wearing a mask as store officials required due to the COVID-19 pandemic.

A 22-year old female employee approached the man and told him he needed to be wearing a mask.  The man had a mask hanging from one ear, but it was not over his face and he swore at the employee and told her he was not wearing the mask.

She informed the man he needed to leave if he was not wearing a mask.  The man then rammed his cart into the employee’s stomach and left the store.

Another employee who witnessed the incident followed the man to the parking lot and took a photo of the vehicle he was driving when he left the parking lot.

The suspect was then identified as a 68-year-old man from New Auburn.