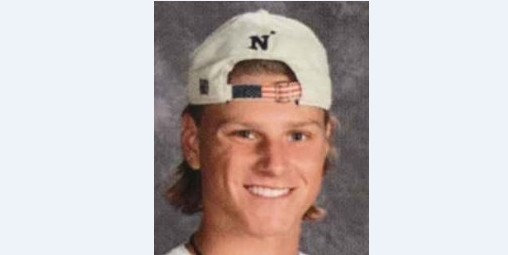 (KSTP)  Carver County agreed to a $450,000 legal settlement with parents of 16-year-old, Archer Amorosi, who claimed their son’s privacy and reputation was damaged after his name was released following his death two years ago when Carver County Sheriff’s Deputies shot him.

“They shouldn’t be allowed to release information that’s private, just for sensationalism,” said Kara Amorosi. “That is disgusting and it is just wrong.”

In July 2018, Carver County Sheriff’s Deputies responded to a disturbance call at the Amorosi home in Chanhassen and that’s when investigators say the deputies encountered Archer Amorosi with a weapon.

Investigators concluded the shooting death of Archer, by Sheriff’s Deputies, was justified because Archer had a weapon, ran toward them and failed to comply with commands to stop and drop his weapon.