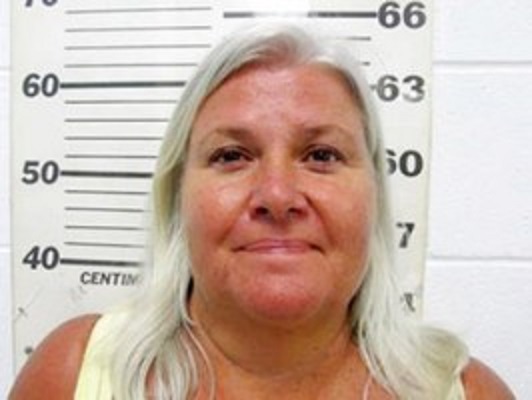 A Minnesota woman convicted of killing a woman in Florida to assume her identity pleaded not guilty Tuesday back in her home state in her husband’s 2018 slaying.

Lois Riess entered her plea in a virtual court hearing in Dodge County in the 2018 death of her husband David.

Riess is already serving a life sentence for first-degree murder in Florida, where she was convicted last year of killing a woman who had a similar appearance and assuming her identity.

Riess is being held in the Steele County jail in Owatonna after being extradited from Florida to face charges in her husband’s death.